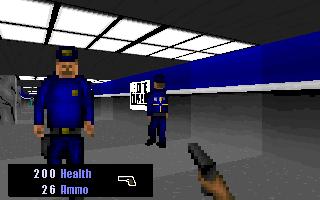 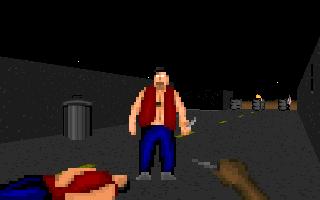 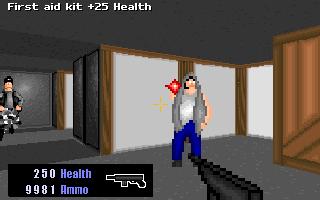 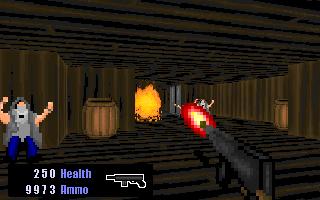 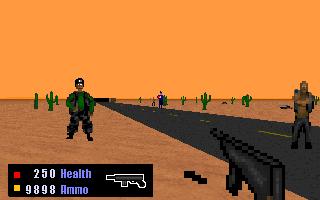 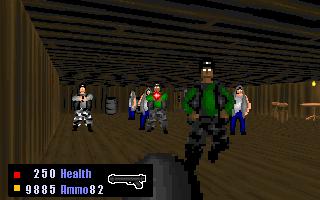 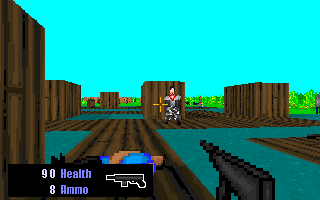 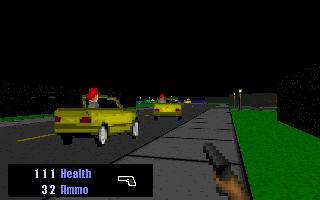 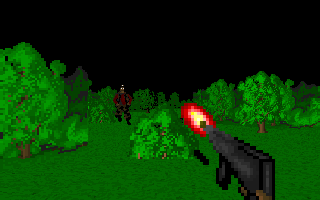 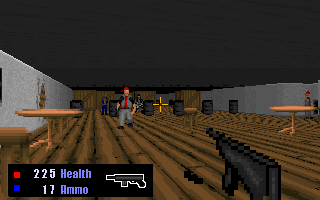 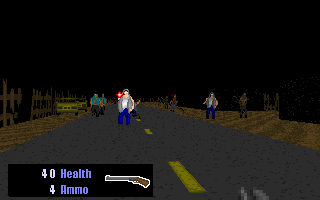 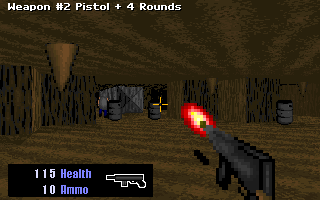 The game runs real slow in DOSBox/Boxer..
Try setting CORE=DYNAMIC and CYCLES=MAX before launching. These commands can be entered each time before you play or added to your DOSBox/Boxer config file. This solution has proven effective on every device I've tried it on so far and works wonders for Blake Stone games too. ;)
If you're still having issues, pressing F9 during game play will dramatically speed up Life On The Streets by disabling floor and ceiling textures. This is a pretty major compromise however.

How do I increase the view size and why does it sometimes switch back after I return to the game from the menu?
Press F6! - I've included the F6 function as a sort of 'refresh' button for fixing graphical and and audio errors that pop up from time to time. The view resizing itself is a memory management related bug that I'm far too lazy to address.

Any plans of a port to SDL?
Maybe, I'd say there's about a 10% chance I'll get around to doing this one day.

Can I use Life On The Streets sounds or artwork for my own mods?
Not sure why you would want to but yes!

Are there any cheat codes?
Press F1 during gameplay to view the 'Instruction Manual'. All the cheat codes are revealed near the end of the manual.